India is famous for producing so many highly intelligent humans who have not only held some of the top global positions but are also leading some of the world's biggest companies.

There has been an increase in Indian and Indian-origin executives taking on global roles in some of the world's largest companies in the last few years. 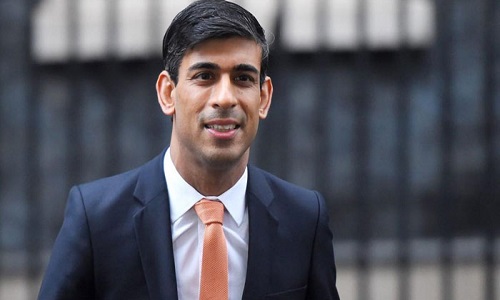 A British politician, Rishi Sunak was born on 12 May 1980 and has been Prime Minister since October 2022, as well as Leader of the Conservative Party. Sunak held two cabinet posts under Boris Johnson, the last of which was Chancellor of the Exchequer. Sunak has been elected as a Member of Parliament (MP) since 2015. Read More 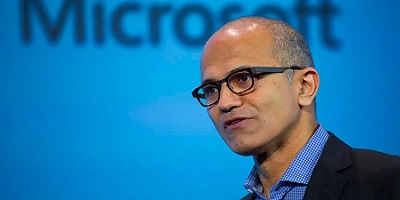 Under Satya Narayana Nadella, Microsoft generates more cloud computing revenue than Google, has more subscribers than Netflix, and has a market capitalization near a trillion dollars. Nadella's path didn't seem too difficult starting. He had a long history of working for large companies and he loved their products like Microsoft had. Nadella joined Microsoft as an engineer in 1992, where he secured his first executive role as Vice President of Microsoft Central. Read More 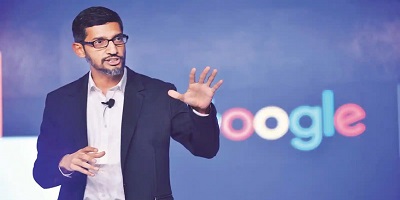 Google's ideological journey is driven by Sundar Pichai. Since 2004, he has been involved in a number of revolutionary Google projects, including Android, Chrome, and Google Glass (which were discontinued later). He has been with Google since 2004 and played a leading role in many of the company's revolutionary projects. Read More 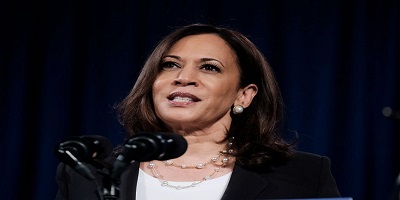 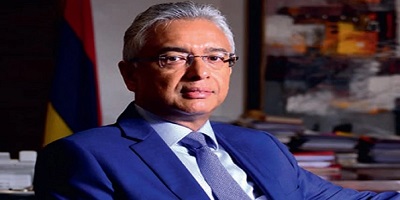 Pravind Kumar Jugnauth was born in Vacoas-Phoenix, Mauritius, on December 25, 1961, to Anerood Jugnauth, who served as Mauritius Prime Minister for more than 18 years, and Sarojini Jugnauth, a former elementary school teacher. His sister was Shalini Jugnauth Malhotra. Read More 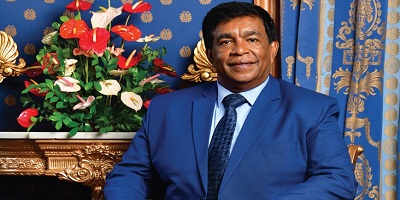 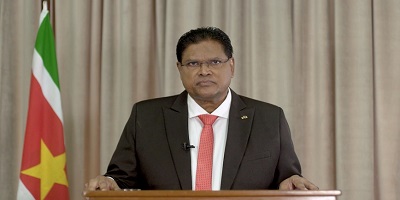 A politician from Suriname, Chandrikapersad "Chan" Santokhi, whose grandparents had been taken as indentured laborers from Bihar, India during the 19th century, was born on February 3, 1959, in Lelydorp. He is a member of the Progressive Reform Party that won 20 seats out of 51 in the National Assembly. He's the youngest of nine children, his father worked at a port, and his mother worked in a shop. Read More 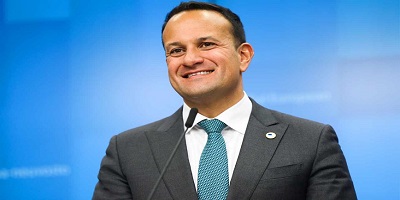 Leo Varadkar was born on January 18, 1979, in Dublin, Ireland. He is an Irish politician who became the leader of the Fine Gael party and Ireland's first openly gay prime minister in June 2017. John Varadkar was born to an Indian-born physician father and a largely Irish nurse mother. Before settling in Dublin, the family had lived almost all their life in England and India. Read More 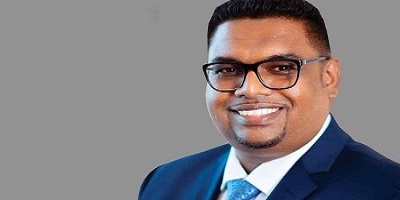 Mohamed Irfaan Ali was born Mohamed Irfaan Ali on April 25, 1980, in Leonora, Guyana, to Mohamed Osman Ali and Bibi Shariman. He has one brother. His early education was at the Cornelia Ida Primary School in Demerara village. As a student at St. Stanislaus College in Georgetown, he was active in cricket. Read More